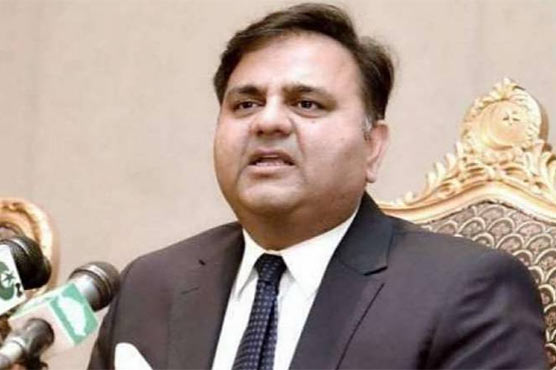 ISLAMABAD (City News) – Federal Minister for Science and Technology Fawad Chaudhry Sunday said that opposition’s movement will give rise to sectarian tensions in the country.

Fawad Chaudhry, in a tweet, said that primary challenge state faces by opposition’s anti-government movement is use of religious card by the protestors. He said that processions of students of religious schools armed with sticks is an attempt to ignite religious sentiments.

The federal minister said that any sensible analyst will consider the movement chaotic and violent.