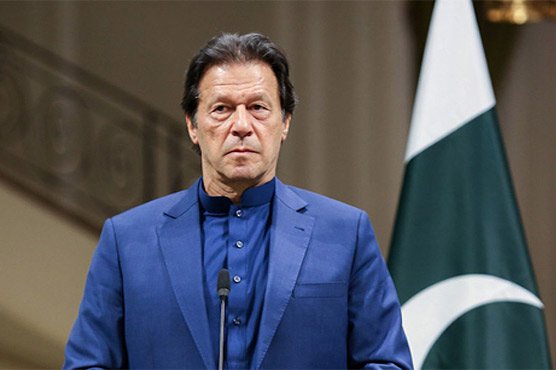 ISLAMABAD (City News) – Prime Minister Imran Khan is likely to announce his plan of action and other important decisions against rising inflation in the country tomorrow (Monday).

According to details, government has decided to use all resources against inflation in the country. PM Imran Khan has decided to once again use services of volunteers of Tiger Force for identification of hoarders and consultations with Special Assistant to Prime Minister on Youth Affairs (SAPM) Usman Dar have been completed in this regard.

PM Imran Khan has directed to convene a convention of Tiger Force. The convention will be held next week in federal capital. Imran Khan will provide guidance and assign tasks to youth according to government’s action plan.

Earlier, Prime Minister Imran Khan Saturday announced that, starting next week, his government will use all the resources at disposal of the state to bring down skyrocketing prices of essential food items in the country.

“Starting Monday in the coming week, our government will use all resources at the disposal of the state to bring food prices down,” PM Imran Khan tweeted.

The PM said the government is already examining the reasons behind the recent hike in the prices of food items.

He said the government is investigating if there is a genuine supply shortage, hoarding by mafias, smuggling or a rise in international prices.