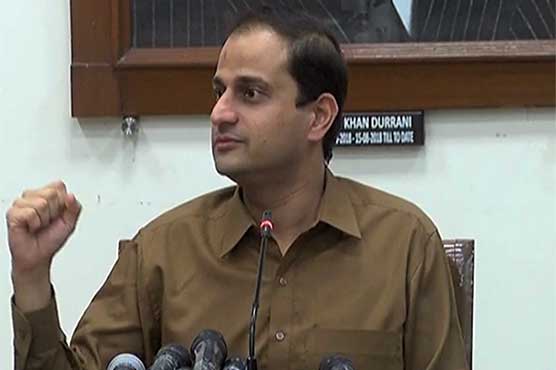 KARACHI (City News) – Sindh government spokesman Murtaza Wahab on Tuesday has said that the federation is not concerned about the issues of general masses.

While talking to media, the provincial government spokesman said that Prime Minister (PM) Imran Khan only cares about his personal interests.

Pakistan Tehreek-e-Insaf (PTI) government is blaming previous leaders of inflation despite ruling the country for 27 months, he added.

Murtaza Wahab said that the PM doesn’t know anything about democracy. Pakistan Peoples Party (PPP) will be conducting a public rally on October 18 for the supremacy of democracy, he told.