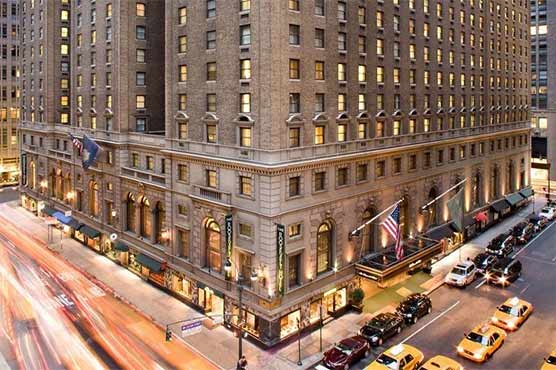 According to details, the investigation task has been handed over to Rawalpindi NAB DG. Javed Iqbal has directed him to inspect the reasons behind alleged loss of millions of dollars and to figure out the reasons which caused the hotel’s closure.

The anti-corruption watchdog chairman further ordered to determine those individuals which showed negligence and did not perform their assigned tasks to run the hotel successfully.

On the other hand, Aviation Minister Ghulam Sarwar Khan on Monday said the government had no intention to sell or dispose of the iconic Roosevelt Hotel in New York.

He rejected all the news items circulating in certain quarters regarding the sale of the Roosevelt Hotel and termed it as speculation, a statement said. Such misleading news was nothing more than political point scoring, he added.