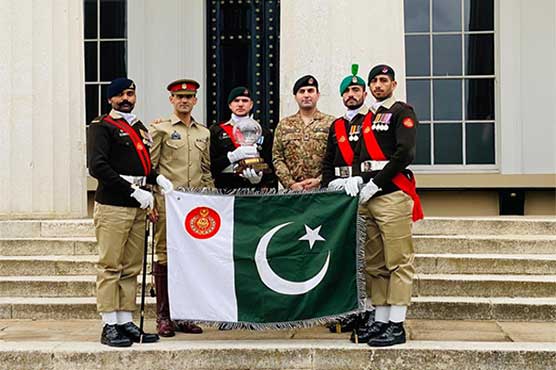 Get to know all about Naya Pakistan Housing loan scheme