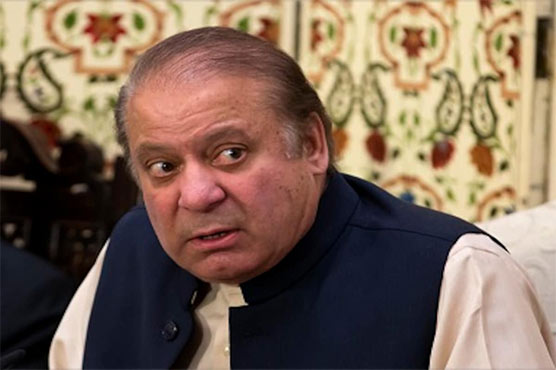 As per details, Assistant Attorney General filed the plea in IHC asking the court to allow posting of Nawaz Sharif’s summons in British newspapers ‘Telegraph’ and ‘Guardian’ along with Pakistani newspapers.

Earlier, IHC has given former Prime Minister and PML-N leader Mian Nawaz Sharif the final chance to appear before the court on November 24.

The order issued by the division bench comprising Justice Amir Farooq and Justice Mohsin Akhtar Kayani states that Nawaz Sharif should be informed to appear before the court through advertisements in both Urdu and English newspapers.

The decision said that the court has no option but to initiate proceedings to declare Nawaz Sharif a fugitive. It ordered the federal government to submit the advertisement expenses to the High Court within a week.