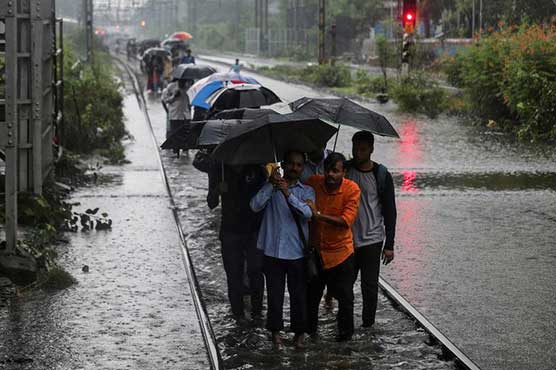 HYDERABAD (AFP) – At least 30 people have been killed because of sudden torrential rains and flooding in southern India, officials said Thursday.

In Hyderabad city, home to top IT companies, nine people were killed when a wall collapsed on them and 10 others died from electrocution and drowning, a local official told AFP.

Eight members of a family, who were standing in their balcony to watch the rain, were also washed away due to sudden flooding in Hyderabad.

Two of them were found dead and the search is on for the remaining six, the Times of India reported.

Personnel from the army and the National Disaster Response Force have been deployed to evacuate stranded residents.

Weather officials blamed the sudden deluge on a depression in the Bay of Bengal.

Telangana state is the hardest hit area but the flooding has also affected neighbouring Andhra Pradesh and Karnataka.

Flash floods kill hundreds of people across India every year, with experts blaming poor construction and warning systems for the fatalities.