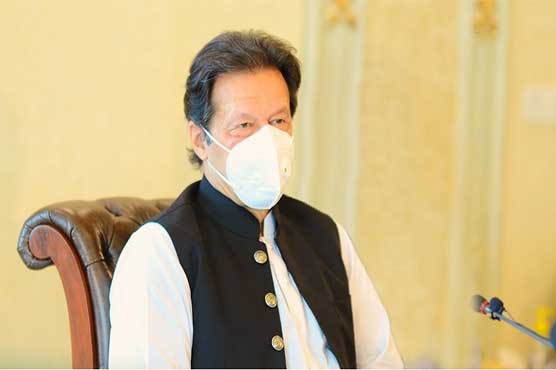 PM Imran further said that those who looted nation’s wealth are now trying to get NRO. He added that Pakistan is headed in right direction.

On the occasion, Babar Awan said that statements against state institutions are not in national interest in any case. He added that masses stand with their institutions and are also ready to defend them.

The PM’s aide also briefed him on new legislation being tabled in next session of the parliament.