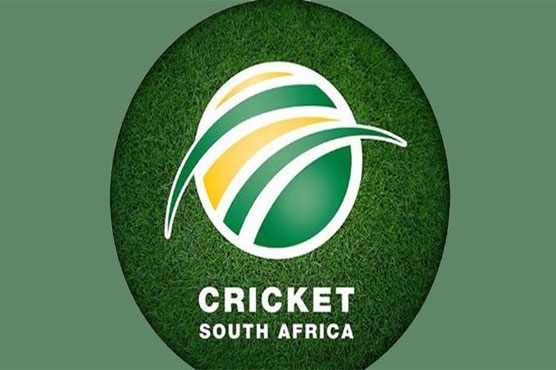 In a strongly-worded statement, Sports Minister Nathi Mthethwa set a deadline of October 27 for CSA to provide him in writing with reasons why he should not “exercise his right to intervene”.

Mthethwa said he had informed the International Cricket Council of his intentions. The ICC does not permit government interference in member bodies.

A planned one-day international tour by England in November and December now appears to be in doubt.

Even if the ICC does not sanction CSA because of government interference, the Covid-19 pandemic means that special permission from the government is needed for sports teams to travel from what are regarded as “high-risk” countries, which include Britain.

Cricket South Africa officials had a meeting with Mthethwa on Monday and need his backing for the tour to go ahead.

But Wednesday s statement made it clear that Mthethwa sees “no value in further engagement” unless CSA can resolve its problems by October 27.

Mthethwa s move came after a meeting between CSA and the parliamentary sports portfolio committee on Tuesday which the minister said had yielded “negative outcomes”.

The meeting followed failed engagements between CSA and the South African Sports Confederation and Olympic Committee (Sascoc) which called for the CSA board and executive to step down while an investigation into cricket s financial and governance affairs took place.

According to South African legislation, Sascoc is an umbrella body for elite sports codes.

Sascoc asked Mthethwa to get involved after what it claimed was a lack of cooperation from CSA, particularly over unrestricted access to a forensic report which led to the dismissal of chief executive Thabang Moroe in August.

South African cricket has been in disarray since Moroe was suspended last December after alienating the country s players association and revoking the accreditation of critical journalists, which in turn led to major sponsors withdrawing their support amid calls for the board to resign.