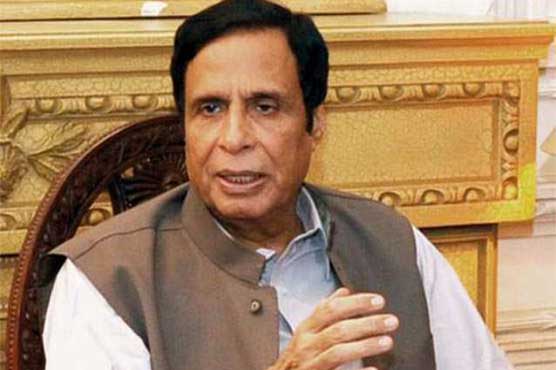 During a meeting with Sahiwal delegation, the Pakistan Muslim League-Quaid (PML-Q) leader said that Nawaz Sharif is trying to harm the dignity of the country he belongs to.

PML-N leaders verbally raise slogan of democracy but in reality, they flee the country to protect their corruption, he added.