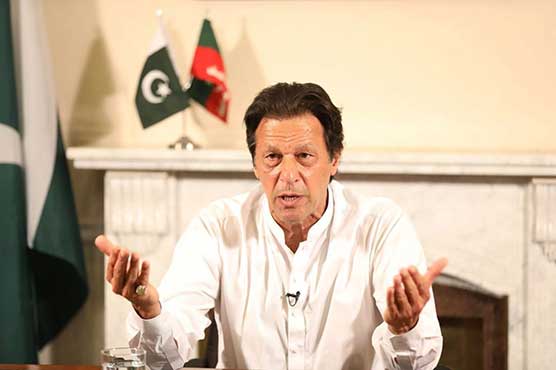 In a post on social-networking website Twitter, the premier paid tribute to Azeri forces who are valiantly defending their territorial integrity.Pakistan stands with Azerbaijan in its quest to resolve Nagorno-Karabakh issue as per United Nations Security Council (UNSC) resolutions, he expressed.