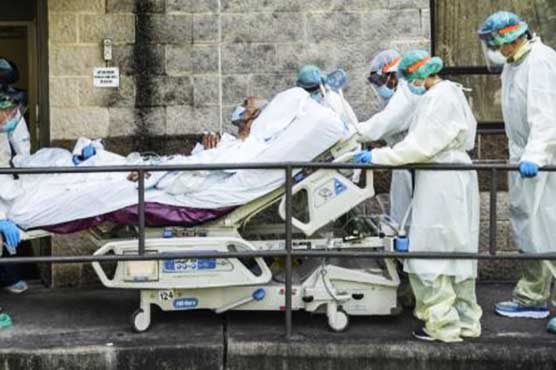 PARIS (AFP) – The number of confirmed coronavirus cases worldwide passed 40 million on Monday, according to an AFP tally at 0715 GMT based on official sources.

In just the last seven days more than that 2.5 million cases have been reported, the highest weekly number since Covid-19 emerged in China late last year.

The increase can only partly be explained by a sharp increase in testing and still likely does not include a large number of less severe or asymptomatic cases.