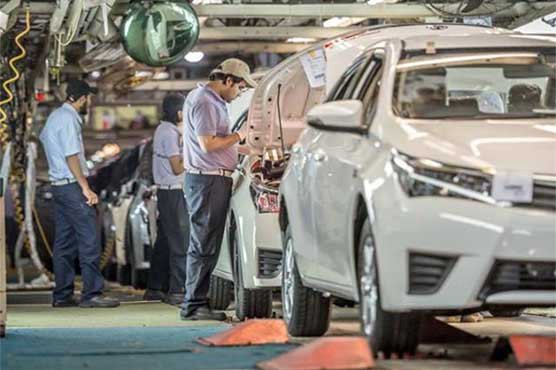 ISLAMABAD (City Dunya) – The sale of passenger cars during the month of September 2020 increased 8.57 percent to 11860 units, as compared to the sale of 10923 units in the same month of last year.

Cumulatively, auto sales in Pakistan witnessed a 2.7 percent increase during first quarter (July and September) of the current fiscal year (FY21), increasing to 31868 units from 31017 units in the same months of FY20.

According to data released by Pakistan Automotive Manufacturing Association (PAMA), the combined sale of Honda Civic and Honda City surged by 67pc to 2293 units in September.

The sale of Toyota Corolla, however, registered a decrease of 32pc, to 1219 units during the period under review.

Sales of the newly-launched Toyota Yaris recorded an increase of 42 percent.

Meanwhile, the sale of Suzuki Cultus declined by 28 pc in September. Suzuki Wagon-R’s sale saw a massive increase of 70pc to 1,161 units.

Gas price increased by Rs88 per MMBTU for CNG sector