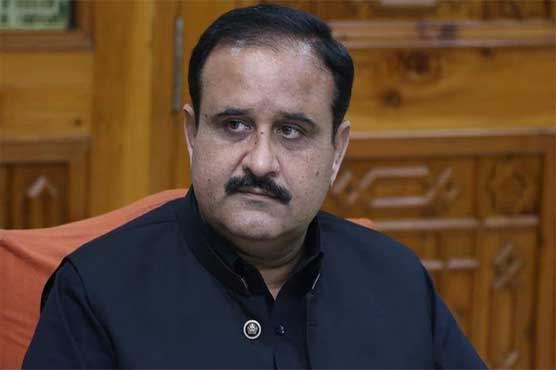 LAHORE (City News) – Punjab Chief Minister Sardar Usman Buzdar on Monday announced to form sports schools in the province to promote the activities and said sports complexes will be made in divisional headquarters including gyms for women.

Minister for Youth Affairs, Sports, Archaeology and Tourism Rai Taimoor Khan Bhatti called on Usman Buzdar at the CM House and presented two-year performance report along with sports newsletter published by the Sports Board Punjab.

The CM lauded the efforts and directed to build new grounds at grass root level. He said restoration of the Punjab Games is a prominent achievement of Pakistan Tehreek-e-Insaf (PTI) government. He said Kabaddi and other traditional games will also be promoted.

Rai Taimoor Khan Bhatti told Sardar Usman Buzdar that a comprehensive plan has been devised for promotion of sports in the province.