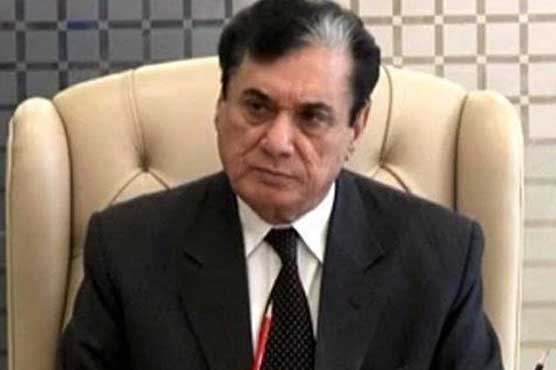 During the meeting, Justice (retd) Javed Iqbal said that the anti-graft watchdog has recovered Rs466 billion from corrupt elements and submitted in national treasury.

He, while directing concerned officials to take steps for arrests of proclaimed offenders and absconders, stressed that NAB does not belong to any political party, group or individual.