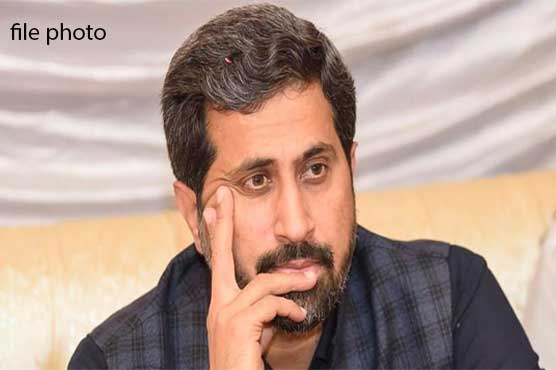 No patriotic Pakistani can talk about Balochistan’s freedom: Fayyaz Chohan

LAHORE (City News) – Punjab Information Minister Fayyaz-ul-Hassan Chohan on Monday said no patriotic Pakistani can talk about Balochistan’s freedom and it is now evident that Pakistan Democratic Movement (PDM) is linked with India.

Fayyaz Chohan said in his statement that it would be appropriate for former prime minister Nawaz Sharif to mention his own name in the list of missing persons with whom he expressed sympathy.

Nawaz Sharif has been missing for ten months along with his family, billions of dollars made by corruption and hundred suitcases, he said.

The provincial minister further added that PDM is a circus and people get entertained after watching out of mind leaders in every new rally. The drop scene of PDM’s drama is nearing, Fayyaz Chohan predicted.