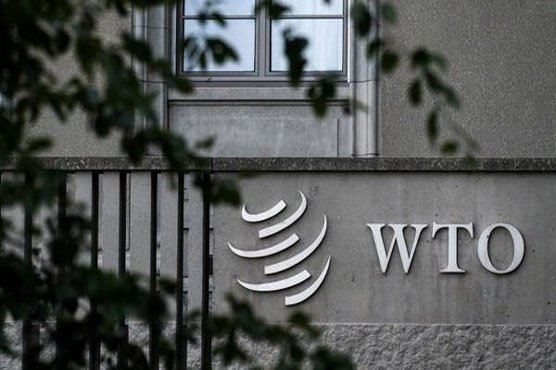 GENEVA (AFP) – Washington has appealed against a World Trade Organization ruling that faulted US duties imposed on hundreds of billions of dollars in Chinese goods during the trade wars between the two giants.

The United States announced its decision to appeal during a meeting of the WTO’s Dispute Settlement Body on Monday, a WTO official said.

The DSB had ruled on September 15 that the US tariffs imposed in 2018 on some $250 billion of Chinese goods were “inconsistent” with global trade rules, and recommended that Washington “bring its measures into conformity with its obligations”.

The tariffs marked the beginning of the trade war between the world’s two largest economies.

US Trade Representative Robert Lighthizer had in September slammed the WTO ruling, saying it proved the WTO “is completely inadequate to stop China’s harmful technology practices”.

On Monday, a US representative asserted that the panel ruling was based on legal errors, insisting that China’s unfair trade practices had cost US innovators, workers and businesses billions of dollars every year.

The DSB verdict marked one of the first in a series of anticipated panel rulings over complaints filed by a long line of countries over US President Donald Trump’s decision to hit them with steep tariffs on steel and aluminium imports.

Usually, the WTO Appellate Body would have three months to rule on any appeals filed.

But that process has been complicated since the WTO Appellate Body — also known as the supreme court of world trade — stopped functioning last December after years of relentless US opposition.

Washington accuses the court of major overreach and has blocked the appointment of new judges, leaving it without the required quorum.

The US once again on Monday blocked efforts to appoint new Appellate Body judges.

By filing an appeal with nowhere for the appeal to be heard, Washington has in effect blocked China’s ability to move forward and request financial compensation for the US activities deemed illegal by the DSB.

China’s representative told Monday’s DSB meeting it was disappointed with the US decision to appeal, and accused Washington of taking advantage of the current paralysis of the WTO Appellate Body.