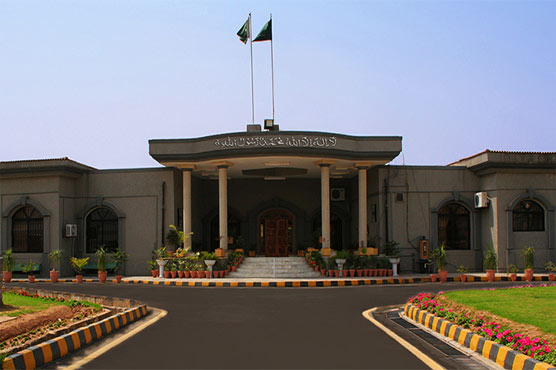 ISLAMABAD (City News) – Centre has told the Islamabad High Court (IHC) on Wednesday that five Indian nationals were sent back to India on October 26 after completion of their sentences.

Deputy Attorney General submitted the Interior Ministry’s report over the matter in the court which stated that five Indian prisoners have been sent back to India.

The counsel of the Indian High Commission had argued before the bench that three Indian convicts have been in jail despite completion of their sentences.

“The prisoners who have served their terms should be released from jail according to the law,” the justice reiterated and adjourned the hearing till November 5.