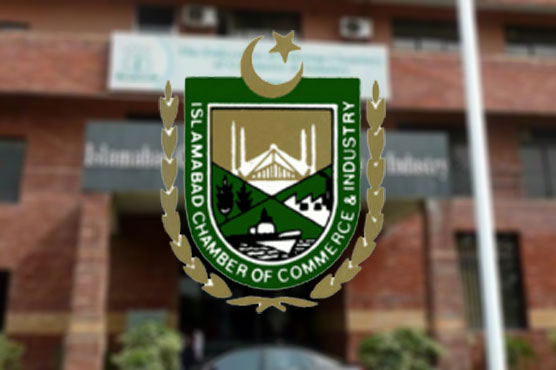 ISLAMABAD (City News) – Islamabad Chamber of Commerce and Industry (ICCI) has said that Municipal Corporations Islamabad (MCI) had made 300 percent hike in property tax in one go, which was totally unjustified.

It said that there was no example of making such unprecedented increase in any tax in one go and called for its urgent withdrawal to save the business community and the citizens of Islamabad from its huge financial impact.

He said that ICCI had obtained a stay order from the Islamabad High Court against this illogical step of MCI and the court had directed MCI to charge the property tax in accordance with the provision of assessment by issuing the amended bills on the basis of previous rates.

However, it was unfortunate that MCI has now issued new bills of property tax on enhanced rates with interest, which was not justified by any standards.

He said that MCI had not fulfilled the legal requirements for making unilateral increase in property tax.

He said that MCI was bound to organize a public hearing for making any increase in its taxes, but the public was not taken on board on this important issue, therefore, there was no justification for its continuation. Sardar Yasir Ilyas Khan said that after the resignation of Mayor Islamabad, CDA Chairman was now looking after the affairs of MCI and urged him to reverse unjustified decision of MCI of increasing property tax by 300 percent in order to provide relief to the business community and the citizens of Islamabad.

He said that the business community was not against the payment of property tax, but it should be rationalized to make it affordable for taxpayers. Ms. Fatma Azim Senior Vice President and Abdul Rehman Khan Vice President ICCI further said that MCI had increased trade license fee and signboard tax and urged that these taxes also be reviewed.