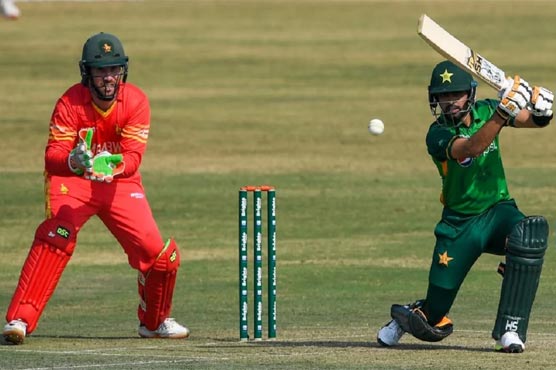 RAWALPINDI (City News) – Zimbabwe have on Tuesday set a target of 279 runs against Pakistan after winning the toss and deciding to bat first at the Rawalpindi Cricket Stadium in the third and final one-day international (ODI) of the series.

The visitors made 278 runs for the loss of six wickets.

Pakistan won the first two matches by 26 runs and 6 wickets and are looking to clean sweep the series. Zimbabwe, on the other hand, want to find form and end the ODIs on a winning note.

Faheem Ashraf suffered from food poisoning and is resting at hotel. The 25-year-old Khushdil is making his ODI debut. Zimbabwe picked fast bowler Donald Tiripano in place of Carl Mumba to strengthen their pace attack