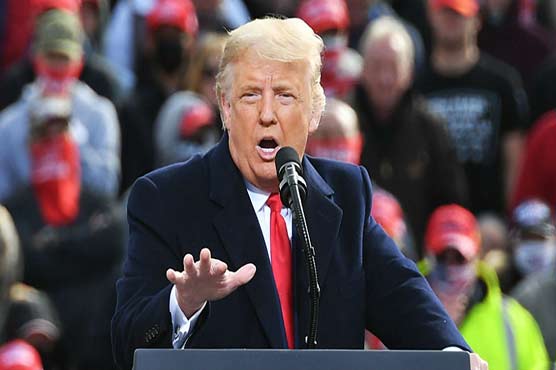 “We’re going to have another beautiful victory tomorrow,” he told a crowd in Grand Rapids, Michigan, the same place where he held the climactic rally of his 2016 campaign, when he upset the polls to beat Hillary Clinton.

“We’re going to make history once again,” he said.

Support pours in for Austria after terror attack