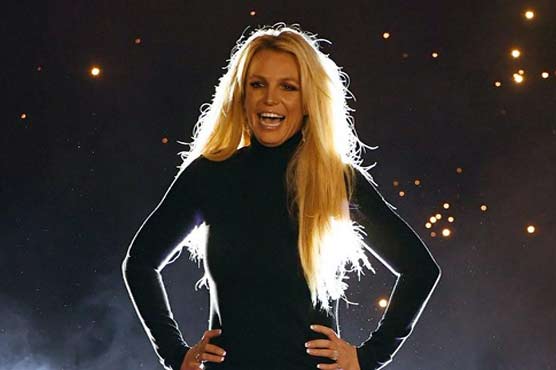 LOS ANGELES (Reuters) – Pop star Britney Spears has sought to reassure fans concerned for her mental health, saying she is “the happiest I’ve ever been.”

Spears, 38, whose business and personal affairs have been controlled by her father since 2008, posted an Instagram video in which she addressed persistent reports that she was not doing well.

“I know that there have been a lot of comments and a lot of people saying a lot of different things about me, but I just want to let you guys know that I am fine,” the singer said in the video on Monday.

“I’m the happiest I’ve ever been in my life,” she added.

A small but vocal group of fans has launched a #FreeBritney campaign that seeks to end a court-ordered conservatorship that was put in place after Spears suffered a mental breakdown some 12 years ago.

They believe the “Womanizer” singer is being kept prisoner in her Los Angeles area home and that she is sending cryptic signals begging to be freed through her social media accounts, which usually consist of selfies or dancing.

Other fans have expressed alarm about repeated Instagram postings of the same photos, apparently taken years ago.

Spears revived her pop career after her breakdown but briefly entered a mental health facility last year and has not performed publicly since October 2018.