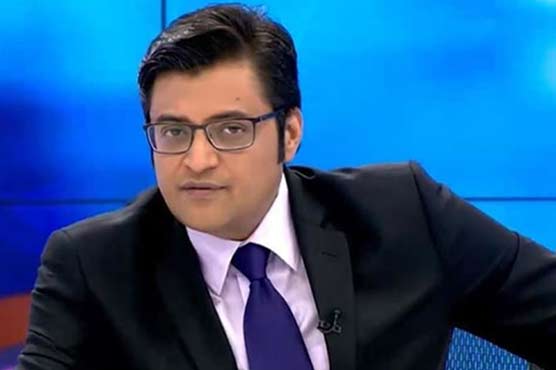 MUMBAI (City News) – Controversial Indian journalist and Republic TV’s Editor-in-Chief Arnab Goswami has been arrested by Mumbai police in connection with a suicide case of an interior designer.

Mumbai Police officials told that architecture Anvay Naik, who had designed Goswami’s studio, and his mother committed suicide in 2018 over alleged non-payment of dues by Republic TV.

The deceased left a note, stating Goswami and two others had not paid him INR5.40 crore which led to his financial constraints and subsequently death.