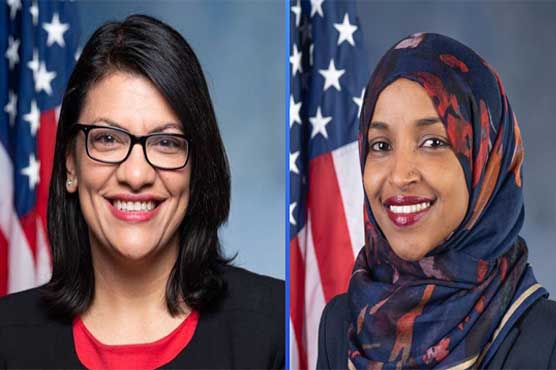 WASHINGTON (City News) — Democrats Rashida Tlaib and Ilhan Omar have won reelection to US House in the 13th District of Michigan and in Minnesota’s 5th Congressional District respectively.

Ilhan Omar, Somali American, 38, defeated her Republican challenger, African American businessman Lacy Johnson. Rashida Tlaib of Palestinian descent and Ilhan Omar both are Muslims and were criticized by US President Donald Trump in the past.

On the other hand, Donald Trump and Democratic challenger Joe Biden are battling it out for the White House, with polls closed across the United States Tuesday — and a long night of waiting for results in key battlegrounds on the cards.

Biden has captured his home state Delaware and big prizes California and New York, Minnesota, Hawaii, Oregon, Washington, New Hampshire, New Mexico, Colorado, as well as the US capital. As with Trump, so far, all states claimed by Biden were won by Democrat Hillary Clinton in 2016.

The magic number is 270. Observers expect the hotly contested race for the White House to come down to a handful of key battleground states that have yet to be called.