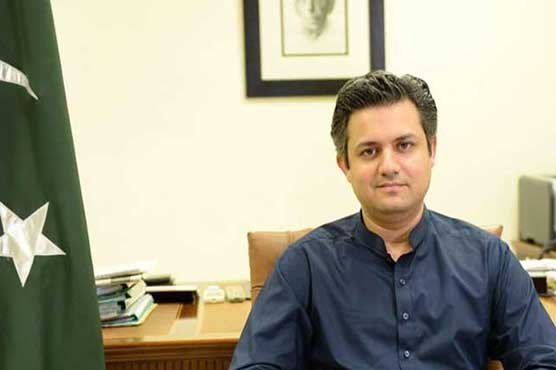 ISLAMABAD (City News) – Federal Minister for Industries and Production, Hammad Azhar on Tuesday said that the incumbent government has announced the power relief package to enhance the competitiveness of the local industry.

He informed that the country has been moving towards the positive trend and needs more growth in cement, automobile, textile, fertilizer and construction sector.
He said that electricity is being supplied to all the industries 24 hours’ without any peak charges.

Previously, the industry was being charged the electricity tariffs on peak rates between 7 PM to 11 PM, he added.
Hammad Azhar informed that if any industry has B1, B2 and B3 connections, it would get 50 percent discount on additional units by June.

He also informed that the whole industry covered under B1 to B5 connection would get 25 percent relief on units consumed.

He said that for enhancing the production, it is important to reduce the power price and finish the peak hours.

He added that the power relief package would help enhancing employment opportunities besides boosting economic activities in the country.