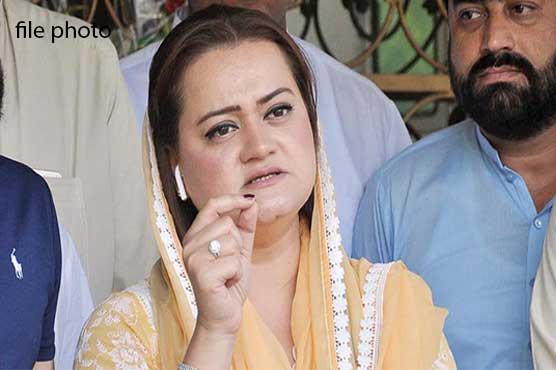 Marriyum Aurangzeb, in a statement said that arrest of farmers instead of providing them employment shows fascist mentality of Prime Minister Imran Khan. Government has nothing to offer to public other than shelling, bullets and abuses, she said.

She further said that, a man who staged sit-in against elected prime minister at D-Chowk, is now not willing to hear problems of poor.

The PML-N leader said that lady health workers, government employees, doctors and students are protesting against government policies. Every sector of life will face problems until incumbent government is sent packing, she added.