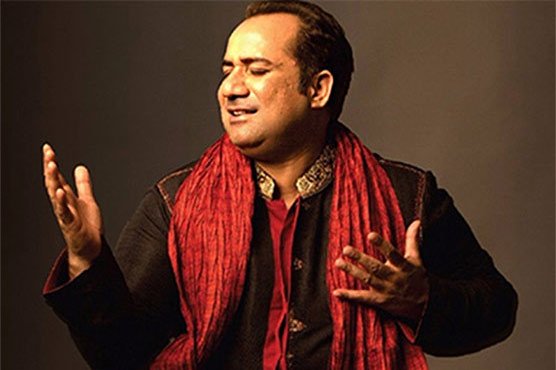 Earlier, Ustad Rahat Fateh Ali Khan was bestowed with an honorary doctorate by Oxford University for his work and devotion to Qawwali, a form of Sufi music.

Ustad Rahat Fateh Ali Khan is a Pakistani singer, primarily of Qawwali, a devotional music of the Muslim Sufis.

Born into a family whose name has become synonymous with South Asian musical tradition, he began formal training at the age of seven and has since released more than fifty albums, performed in numerous high-profile concerts across the world, and amassed a global following, achieving over one billion views online.

Botham hits out at Covid impact on Lords debut