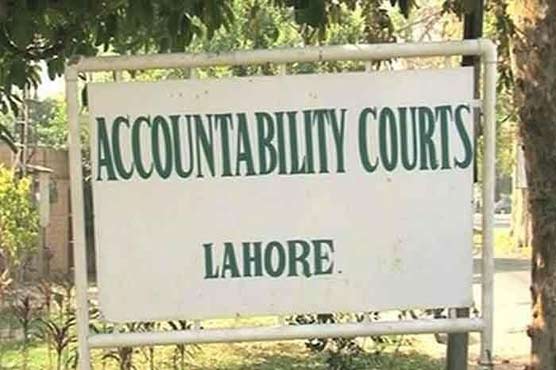 According to details, the ads were placed by investigation officer.Earlier, accountability court had rejected the plea of Nusrat Shahbaz seeking exemption from the hearings in money laundering case.

While announcing the reserved verdict, accountability judge Jawad-ul-Hassan had directed to launch proceedings to declare Nusrat Shahbaz as proclaimed offender.

The accountability judge has directed Nusrat Shahbaz and Rabia Imran to attend next hearing on September 29 at any cost.

While talking to media outside the court, Shehbaz Sharif said that the incumbent government of Pakistan Tehreek-e-Insaf (PTI) was taking political revenge from PML-N leaders. I have always served the people of Punjab with sincerity, he added.

According to the NAB investigation report, Chief Financial Officer of Sharif family Muhammad Usman laundered money for the Shehbaz family.

The entire amount was transferred to Salman Shehbaz’s personal account via cheque but it is not known where Salman receives his money from.