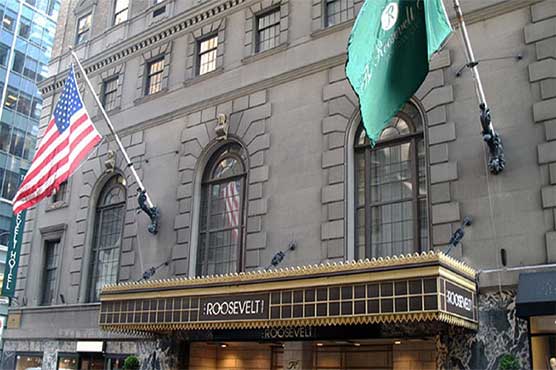 According to details, the anti-graft watchdog has written a letter to different departments to gather record. The bureau will also analyse the role of the Roosevelt task force in this regard.

Earlier on October 9, PIA Roosevelt Hotel had announced to permanently shut its doors from October 31 due to coronavirus.

The notice by the administration stated, “Due to the current economic impacts, after almost 100 years of welcoming guests to The Grand Dame of New York, The Roosevelt Hotel, is regretfully closing its doors permanently as of Oct 31, 2020.”

“We have been honored to serve alongside our wonderful staff and to be a part of our many guests’ and clients’ lives and celebrations, who have graced us over these past nine decades,” it said.

The notice on the website further stated that the hotel was working on alternative accommodations for guests with future reservations.

“We have enjoyed being as much a part of our guests’ stories as we have been an integral part of the history of Midtown Manhattan since 1924,” it read.

It is to be mentioned here that the hotel, named after United States (US) former President Theodore Roosevelt, was constructed by Niagara Falls businessman Frank A Dudley and was inaugurated on September 23, 1924.

Currently, the cost of the hotel stands around $1 billion. Incumbent US President Donald Trump has also offered to buy the building