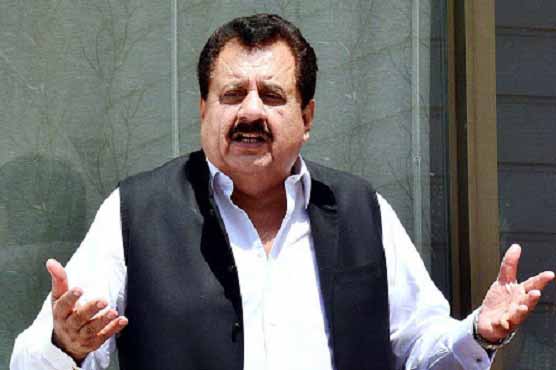 PML-Q leader Tariq Bashir Cheema said that his party has reservations on different issues but Prime Minister Imran Khan has never included PML-Q in the consultation process despite his weekly visits to Lahore.

He said that PML-Q was not taken into confidence on Local Bodies Act and matters related to farmers. There is no use in attending the lunch if PML-Q is not important for the prime minister, he added.

It is pertinent to mention here that Prime Minister Imran Khan has invited the allies of the Pakistan Tehreek-e-Insaf (PTI) government for lunch today (Thursday).

The invitations for the lunch had been sent to the leaders of political allies in the government. PM Imran will take the allies into confidence on the prevailing political situation in the country, sources said.

The PM will also consult allied on opposition’s narrative and a strategy to deal with the Pakistan Democratic Movement (PDM).

Earlier, PML-Q has rejected the government’s decision to fix the minimum support price of wheat at Rs1600 per maund.

A statement issued by Speaker Punjab Assembly Chaudhry Pervaiz Elahi on the issue said that raising the support price of wheat by only Rs200 is a joke with the farmers.

He demanded the government to fix minimum price of wheat at Rs2,000 per maund.

He said that if the farmers do not get relief, they will be forced to grow other crops instead of wheat, which could lead to a severe wheat crisis in the country.