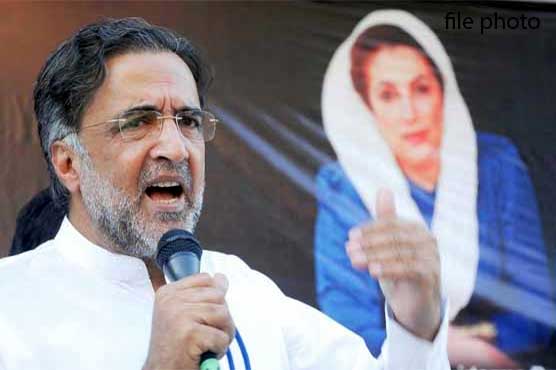 The PPP leader said in his statement that his party will oust Pakistan Tehreek-e-Insaf (PTI) first from GB and then from the entire country. Inflation-hit people are praying to get rid of the incumbent regime, he added.

Qamar Zaman Kaira said the poor have directly been affected by increase in medicine, flour and sugar prices. Those who selected PTI and those voted for it are regretting badly, he said while adding that people are standing with the Pakistan Democratic Movement (PDM) against the government.