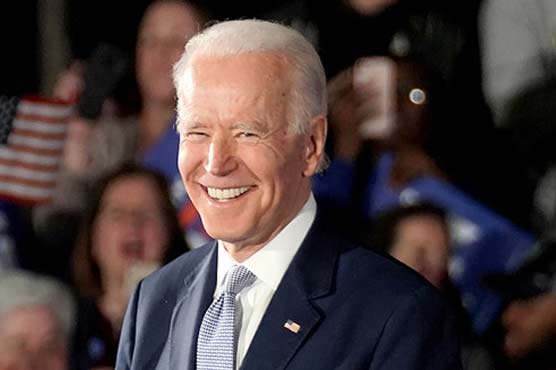 (Web Desk) – Former Vice President Joe Biden broke the record for the most number of votes cast for any presidential candidate in history by early Wednesday.

The Democratic presidential nominee surpassed 70,330,000 votes as of 2:38 p.m., according to The Associated Press.

Biden’s total shatters a previous record for the most votes cast for a president set by Democrat Barack Obama in 2008, with nearly 69,500,000 votes, according to the Federal Election Commission.

Votes for Biden represented 50.19 percent of the total number of votes counted so far, with many more expected.