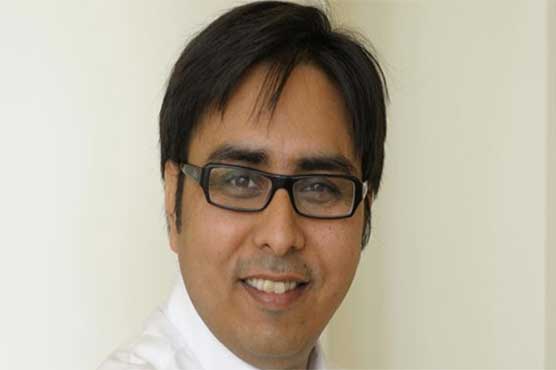 ISLAMABAD (City News) – Special Assistant to the Prime Minister on Political Communication Dr. Shahbaz Gill has on Saturday said that the incompetent league has nothing but lies even after three decades of governance.

Shahbaz Gill said in his tweet that PM Imran Khan has made his priorities clear by promoting health, education, tourism and by giving relief to the poor. It is now easier for people to differentiate among those who are working and those who are creating problems, he said.

The SAPM said that basic reason of all problems is the corruption which was committed by former leaders. We will raise question regarding corruption and you [opposition] will have to answer, he stressed. Pakistan Tehreek-e-Insaf (PTI) will clean sweep the Gilgit-Baltistan polls, he added.

On the other hand, Special Assistant to Punjab Chief Minister on Information and Broadcasting Dr. Firdous Ashiq Awan tweeted that underdeveloped districts are making progress under the PTI government.

She said this is real change as CM Usman Buzdar believes in practical work unlike the erstwhile rulers who only made fake promises and statements.

Dr. Firdous Ashiq said an important city like Hafizabad had been ignored for several decades. PM Imran Khan will announce 118-kanal university and 400-bed DHQ hospital in Hafizabad in the biggest rally of the district today.