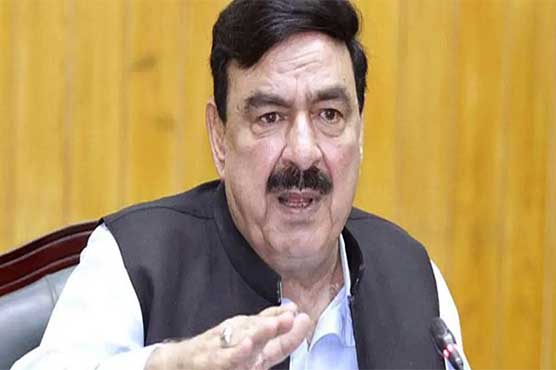 The federal minister held a news conference in Karachi and said Prime Minister Imran Khan will complete his term. He said negotiations with the opposition are open on all issues except NRO and the National Accountability Bureau (NAB) cases.

Sheikh Rashid praised PPP Chairman Bilawal Bhutto Zardari and said he gave a powerful statement yesterday and acted responsibly. All political parties are fully participating in Gilgit-Baltistan elections and it will be worth watching that whether those – who will lose – will accept their defeat or not, he added.

He said a meeting regarding railways was held in Karachi today and the institution wants take back possession of its occupied lands. 14 kilometers of the Karachi Circular Railway (KCR) track has been cleared, he said while adding that he wishes the China-Pakistan Economic Corridor (CPEC) is expanded from Peshawar to Jalalabad.