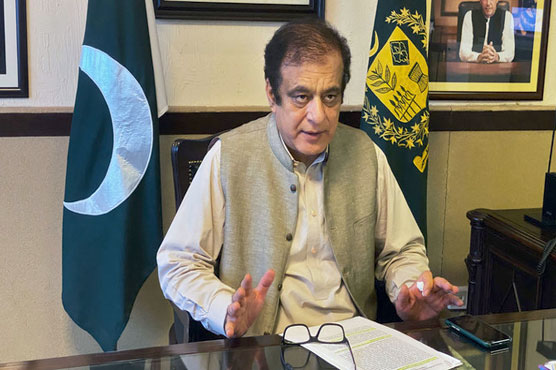 ISLAMABAD (City News) – Federal Minister for Information and Broadcasting Senator Shibli Faraz said on Sunday that the defeated leaders who were flag bearers of political hypocrisy will have a gathering today.

In a tweet, he said that they would give justifications for their defeat and disgrace.

He said that instead of showing remorse, those who plundered public resources were showing their shamelessness.