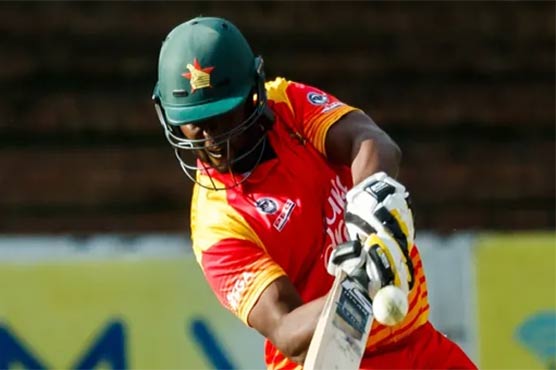 RAWALPINDI (AFP) – Pakistan captain Babar Azam won the toss and sent Zimbabwe in to bat in the second Twenty20 international in Rawalpindi on Sunday.

Pakistan kept the same line-up that won the first match by six wickets at the same venue on Saturday. Zimbabwe left out Tendai Chatara to bring in another fast bowler Donald Tiripano for the only change from the last game.

The final match is on Tuesday, also in Rawalpindi.

One dead, 5 injured as tanker rams into Karachi bank