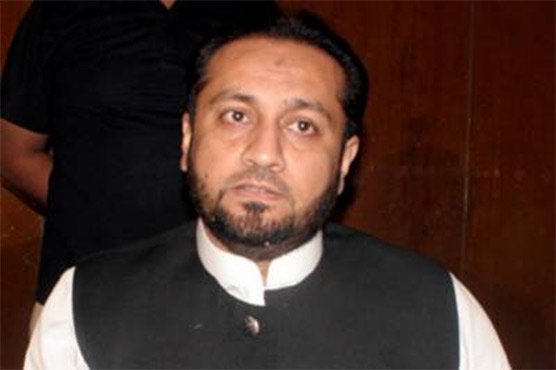 As per details, investigation officer stated that Imran Nazir, who was arrested on Saturday, is nominated in NAB office clash case and his custody was required for photogrammetric test.

Earlier, MPA Khawaja Imran Nazir was arrested by police. Authorities stopped vehicle of Imran Nazir on Model Town Link Road and told him that the car was wanted by police in NAB office clash case.