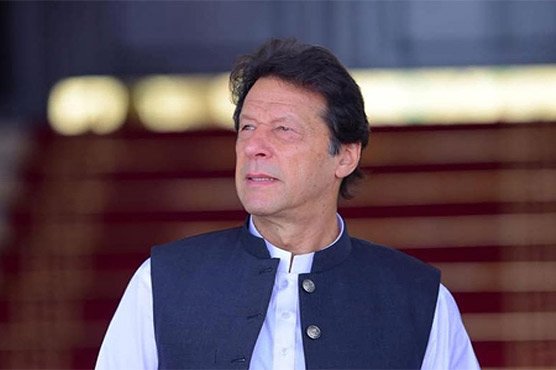 According details, PM Imran Khan owns assets worth more than 80 million rupees and four international bank accounts with balance of $331,230 and 518 pounds.

PM Imran also owns four goats worth Rs200,000 while having 19,900,000 in cash. The prime minister has also taken advance worth Rs70 million against 80-kanal land in Ferozwala.

Omer Ayub own assets of over Rs1.21 billion rupees while owing a debt of Rs20 million.

Pervaiz Khattak has assets worth over Rs150 million while his mother-in-law has loaned him Rs25 million. Another PTI MNA Noor Alam Khan own assets worth more than Rs3.2 billion rupees.

Another doctor dies from coronavirus in Peshawar