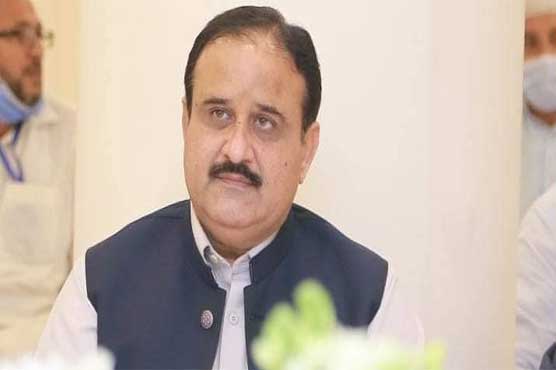 LAHORE (City News) – Chief Minister of Punjab Sardar Usman Buzdar has given go-ahead for establishment of University of Children Sciences.

Usman Buzdar, in a tweet, said that approximately 48 percent of Punjab’s population is under the age of 18 but seats of concerned departments in universities of the provinces are very low.

He further said that the university will also be linked with newly established mother-child hospitals.

UK’s Johnson says devolving powers to Scotland was ‘a disaster’