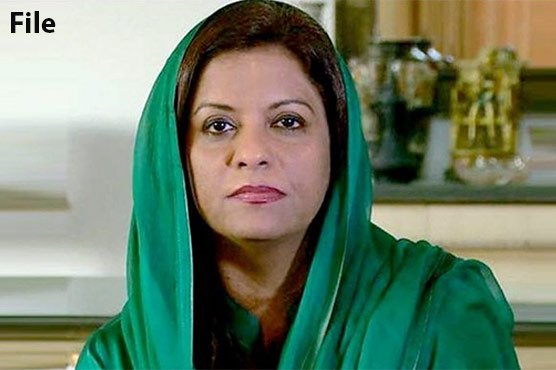 KARACHI (City News) – Pakistan People’s Party (PPP) leader Nafisa Shah alleged that Gilgit-Baltistan elections were rigged in every aspect and said that her party has rejected the result of the elections.

Addressing a press conference with other party leaders, she said that Pakistan Tehreek-e-Insaf (PTI) scored 10 seats through rigging and asked that what happened in last six months that a party which had no candidate for the election few months ago now managed to win such a number of seats.

She said that PPP rejects election results because of rigging. Reacting to ban by federal government on rallies, the PPP leader said that authorities cannot stop opposition from holding rallies by instilling fear of novel coronavirus. We will hold rallies with due implementation of COVID-19 Standard Operating Procedures (SOPs), she added.

Earlier, Prime Minister Imran Khan on Monday announced a ban on holding rallies across the country amid rise in the number of coronavirus cases during the second wave.

Addressing the nation after a meeting of the National Coordination Committee (NCC) on the COVID-19, PM Imran Khan said that COVID-19 is rapidly spreading across the country and no gathering of more than 300 people will be allowed.

He said that his party has postponed the Saturday’s scheduled public rally in Rashakai, Khyber Pakhtunkhwa and asked other political parties to postpone their rallies

People of GB exercising their democratic right to vote for bright future: Shibli