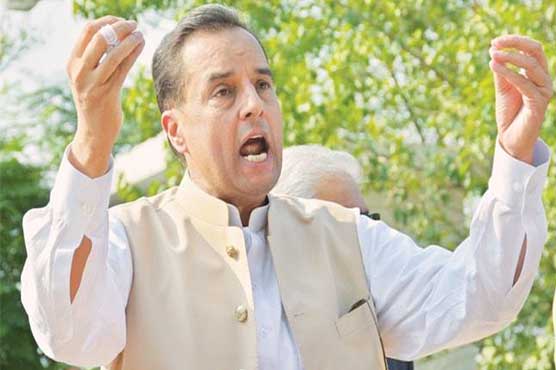 During the hearing, the court said that there was no evidence against the accused and the presence of the plaintiff at the scene of the incident could not be proved.

It is to be noted that Sindh Police had declared the case against PML-N Vice President Maryam Nawaz and her husband Capt (retd) Safdar as false and declared it as B class.