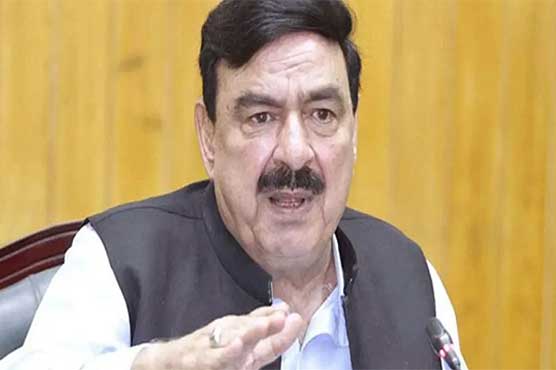 ISLAMABAD (City News) – Federal Minister for Pakistan Railways Sheikh Rashid on Wednesday has said that the general elections in Gilgit-Baltistan were transparent and fair.

Addressing a press conference in Islamabad, the minister said that Pakistan Tehreek-e-Insaf (PTI) will form government in GB with two-third majority. Holding smooth Gilgit-Baltistan elections is the triumph of democracy, he added.

Sheikh Rashid said that opponents have destroyed their political career by confronting with national institutions.

He further announced that Karachi Circular Railway (KCR) will start operation from November 19. He said that it will be made a modern urban transport system and operated initially from Pipri to Karachi City station.

The fare has been fixed at fifty rupees per travel, he went on to say.