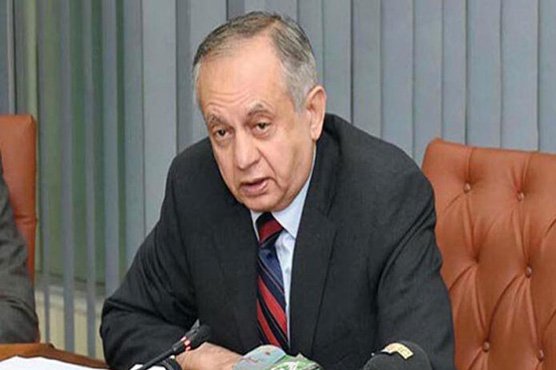 ISLAMABAD (Web Desk) – Adviser on Commerce Razak Dawood has expressed the confidence that the Transit Trade agreement and Preferential Trade Agreement with Afghanistan will be finalized by the end of January next year.

In his tweets on Wednesday, the adviser said he will hold extensive meetings with all the stakeholders on the matter in the coming days.

He said there are tremendous opportunities of cooperation between Pakistan and Afghanistan. He hoped the businessmen will realize them.

Regarding his meetings with Afghan officials in Kabul including Afghan President Ashraf Ghani, the Adviser on Commerce said many understandings were reached on several issues relating to trade and transportation.