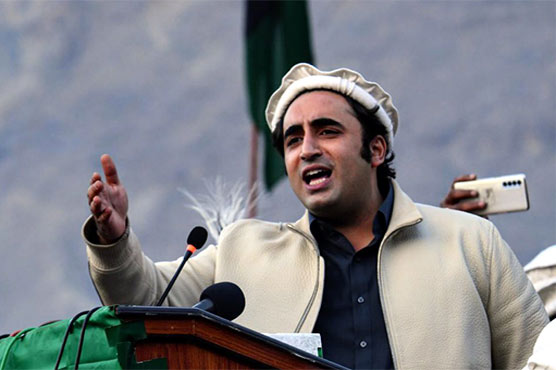 He also said that PTI has not announced their chief minister candidate for the region and they are telling every victorious independent candidates that he will be made CM if he joins the PTI.

Talking about federal government, he said that the government will be sent packing by January.