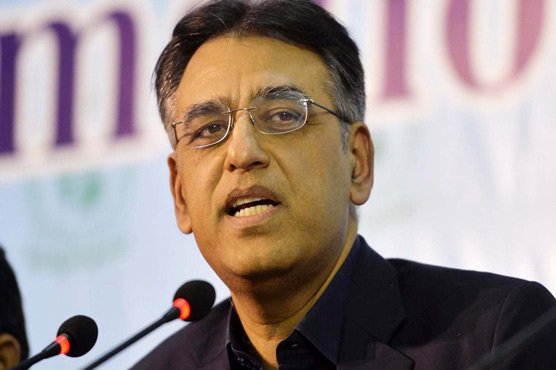 Asad Umar, in a tweet, said that this is the fourth straight month of current account surplus with cumulative surplus from July to October standing at $1.2 billion.

He further said that Pakistan Tehreek-e-Insaf (PTI) government inherited the biggest current account deficit in the history with monthly deficits of $2 billion.

It is to be noted here that Pakistan also reported a current account surplus of $73 million in September. Prime Minister Imran Khan, while sharing the news, said that the country is headed in right direction finally.

With US pullout, Afghanistan faces messy free-for-all for influence