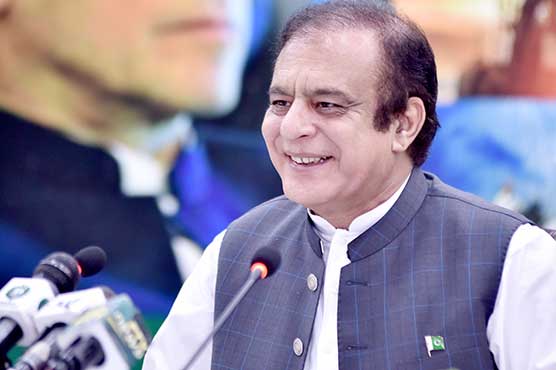 ISLAMABAD (City News) – Federal Information Minister Senator Shibli Faraz has said the visit of Prime Minister Imran Khan to Afghanistan will prove to be pivotal for promoting bilateral relations and contacts between the two countries.

In his tweet on Thursday, he said the peoples of both the countries have rendered immense sacrifices in the war on terrorism. He said peace, development and prosperity is the right of Afghan people.

The Information Minister said Prime Minister Imran Khan is an advocate of peace in the region.