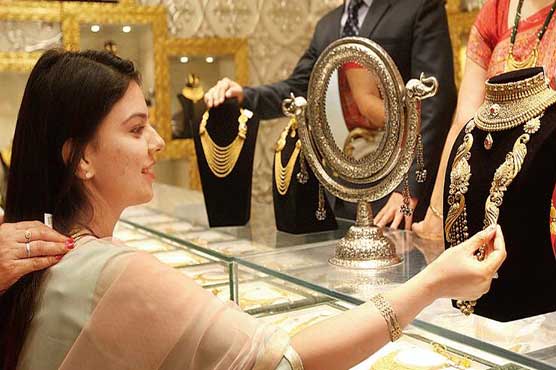 The gold prices in the in international market increased by $7 and was traded at $1866 against $1859, the association reported.