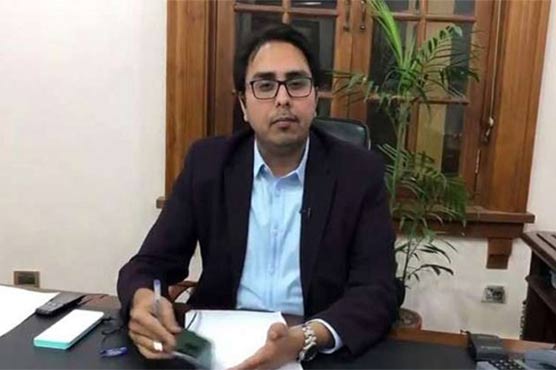 ISLAMABAD (City News) – Special Assistant to the Prime Minister on Political Communication Dr. Shahbaz Gill has said on Monday that basic necessities in Sindh including health and education have gone extinct.

People in Sindh are even deprived of clean drinking water, the SAPM said while adding that the biggest RO plant of Asia in Thar is incapacitated. After three provinces, PPP has also been rejected by the people of Gilgit-Baltistan, he said.

Dr. Shahbaz Gill said there is corruption in every department of Sindh and Bilawal Zardari should focus on the problems of the province’s people instead of rallies. PPP will end in Sindh just like the other provinces, he added.