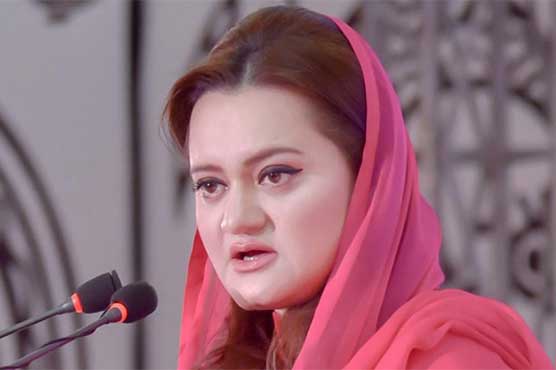 Marriyum Aurangzeb, in her statement, said that nothing is more painful than death of mother but Shehbaz Sharif is still under custody despite the fact that reference has been filed and trial is underway.

It is pertinent to mention here that mother of former prime minister Nawaz Sharif and former Chief Minister of Punjab Shehbaz Sharif has passed away.

Begum Shamim was staying in London with her son Nawaz Sharif and had been ill for quite some time.