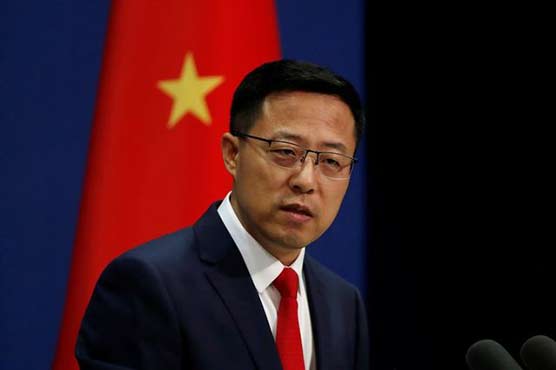 BEIJING (Reuters) – China urged Britain on Tuesday to curb its colonial mindset, hypocrisy and double standards, in a response to its series of six-monthly reports on the former colony of Hong Kong.

The remarks were made by foreign ministry spokesman Zhao Lijian at a news conference in the Chinese capital of Beijing.